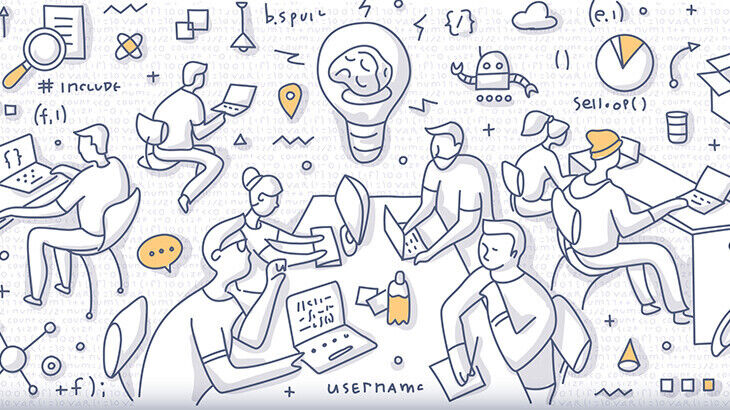 What is Mob Programming?

Mob programming is a practice where your complete team comes together to implement a small user story or feature. This can be done in one room with one computer or remotely

Mob Programming helps you to share information about how a problem is solved in your source code or how a specific part of the implementation is realized with the whole team. It is also an option to easily onboard new team members or discuss working methods with the help of a concrete example. As the whole team takes part in decisions, everybody can voice their opinions on the spot. The idea and intention of a solution is automatically spread across the team.

Like Pair Programming, Remote Mob Programming also has a dedicated role for the person doing the actual coding, it is called ‘typist’. The typist writes the program code while sharing the screen for all others (e.g. with video conferencing tool). All participants watch the shared source code and collaborate on solving the problem. They discuss the best solution and tell the typist what to do. 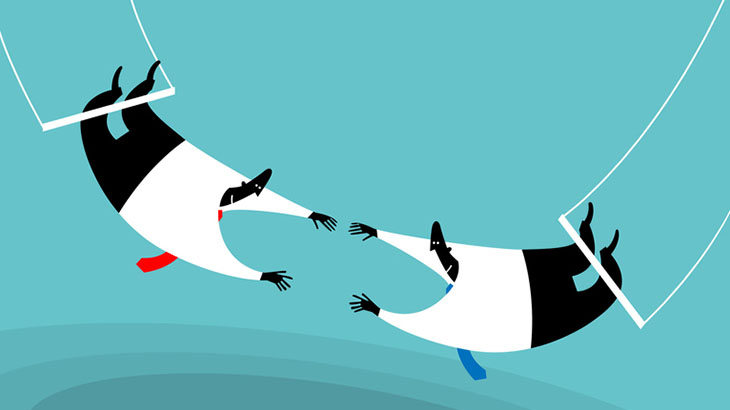 Trust and Effectiveness in Remote Teams 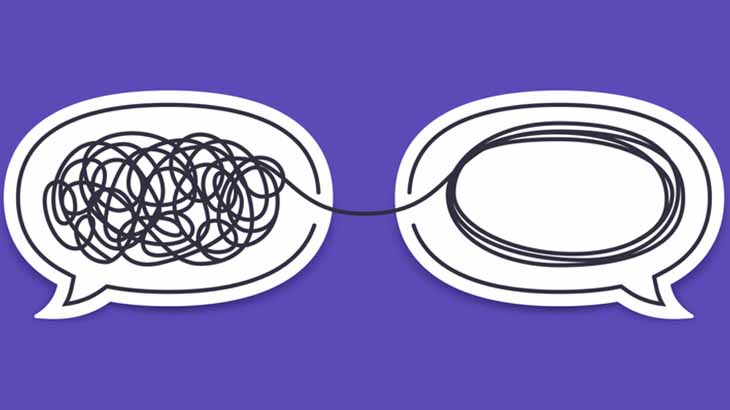 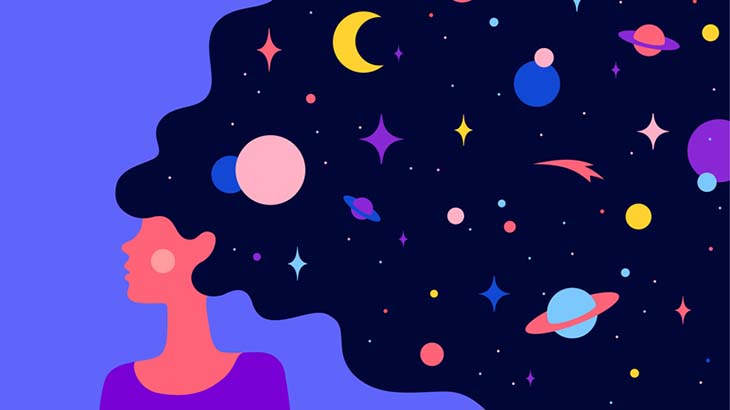